Bringing together business people in the greater Houston area to Glorify God and provide fellowship among all faiths.

Notify Me of Upcoming Speakers

!
!
!
Get Notified
Something went wrong. Please check your entries and try again. 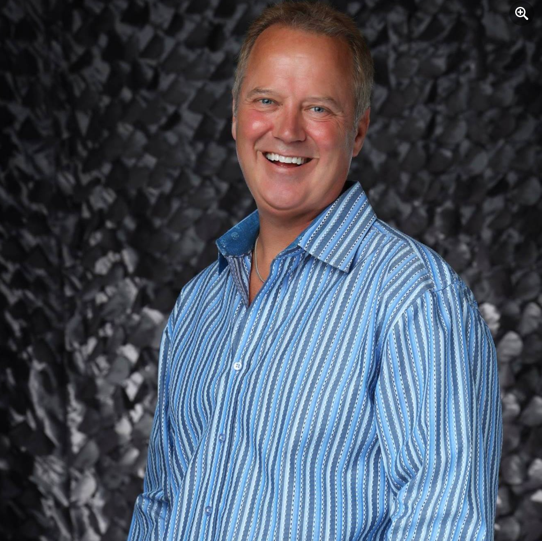 Dean was born in Brenham and raised in Navasota Texas.   In between those two towns is a piece of heaven called Washington on the Brazos.  It is there, a place that German immigrants settled some 150 years ago formed a church called Friedens (Peace) Church was formed.  This special place nestled in the rolling hills nurtured him to faith and is still a critically important piece of his life. Dean went to Navasota High school where he was a very mediocre student, decent baseball player, and active in the FFA. He attended Sam Houston State University and it was here that early on he was less than a mediocre student until he met his future wife in his third year.  His grades shot up and hers went radically down!  They graduated in December 1985, Dean it took 4 1/2 years, Joy 3 1/2 years. Once graduated Dean moved to ...
Read More About Our Speaker

Verse Of The Month 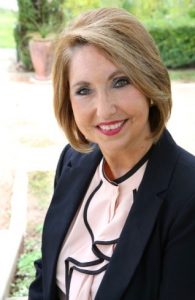 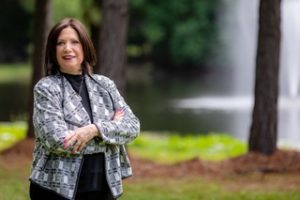 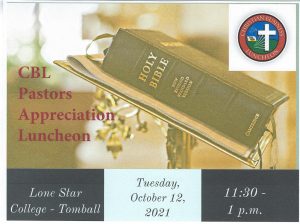